This new rubber from Victas was released in late 2015 (hence the number “15” in the name), and was designed for a high spin loop / counterloop game for advanced players.
The extremely high grip is not only great for spin, but it was specifically designed for the plastic balls, where extra grip and zero-slippage is more important than ever.

The Victas V-5 Extra rubber has become a huge success first in Japan, then became a #1 seller in Korea where is was found to be the best alternative for Tenergy for the plastic ball. The Victas V-5 Limber was more successful in Singapore, where a softer sponge was preferred, very much like the Tenergy FX series. Although these rubbers share the spin potential and catapult of the Tenergy series, they are considerably more forgiving and easier to play with.

V-15 Extra is a high-end offensive rubber, which will enable you to perform on a new level in topspin rallies. Feel the ultimate power and high-efficiency energy conversion of the innovative 47.5 degree offensive sponge and experience the unlimited potential of the spin-optimized top rubber sheet!

Demanding offensive players who rely on aggressive topspins as well as topspin-to-topspin rallies will take their play to a new level with V-15 Extra! 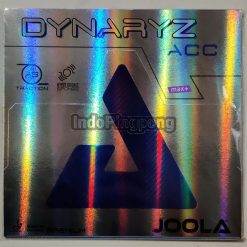 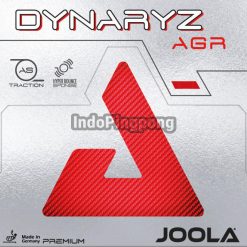 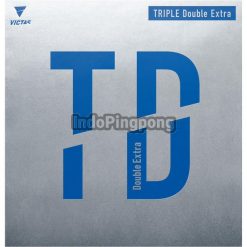 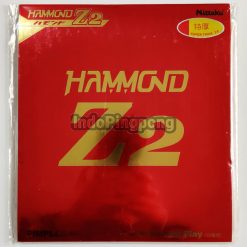 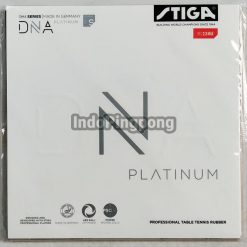 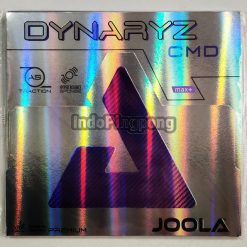 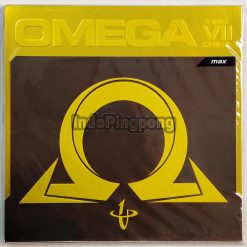 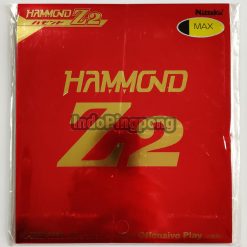 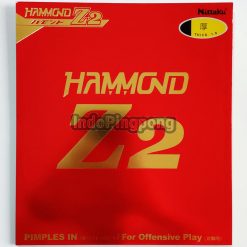 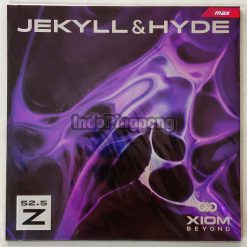