Both the JOOLA classic Samba, as well as the Samba+ with it's built-in speed glue effect are rightly listed in the JOOLA success story and cannot be done without in the rubber world.

Modified versions on a top technical level, which will attract many players, can now be presented with the Samba 19 and Samba 27.

The JOOLA Samba 27, which can easily be recognised by its red sponge, has been brought on to the market specifically developed for players who want to use the advantages of hard rubbers.

The 48 degree version was able to positively convince particularly athletic topspin players, who were thrilled by the direct and exact power transmission from the rubber on the ball.

The consequence: spin and speed can be precisely dosed and controlled – the placement accuracy is impressive! 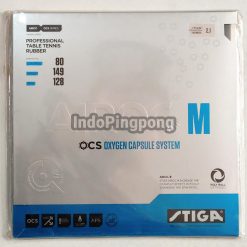 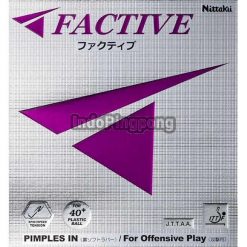 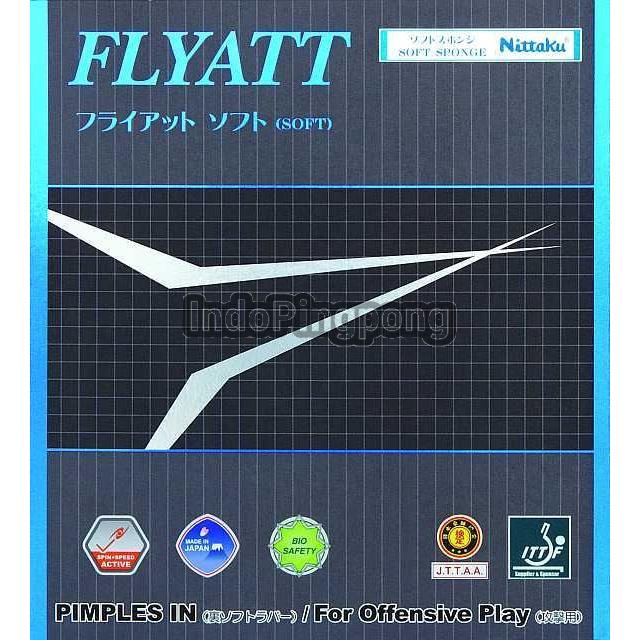 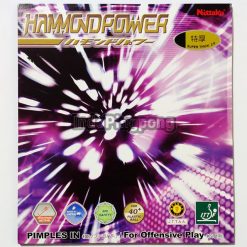 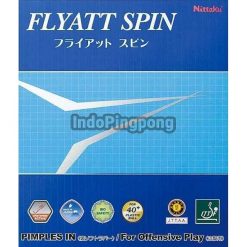 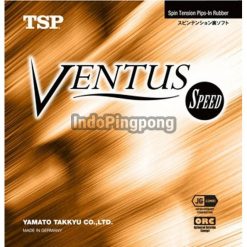 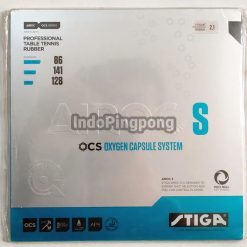 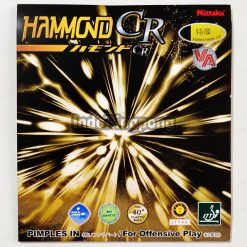 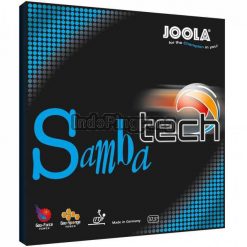