Our Anti-Spin rubbers BISON+ and BUFFALO+ are among the very best rubbers on the market when it comes to the spin reversal produced.

Our latest development Dr.Neubauer RHINO+ also produces excellent spin reversal especially while blocking against topspin shots with a lot of rotation.
The rubber enables very short blocking, even on a fast blade and also against fast topspin shots.

Most of all control could be raised to an even higher level, it has become easier to find the right angle for the bat.
This holds true both while playing passively (service return, blocking) and for an active type of game through pushing, lifting and even some counter-attacking.

Our Anti-Spin rubbers BUFFALO+, BISON+ and RHINO+ are renowned to be highly effective when used with celluloid and plastic balls. However they are probably the only rubbers currently on the market that also produce good spin reversal and a low bounce with the new ABS balls. 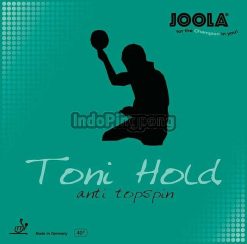 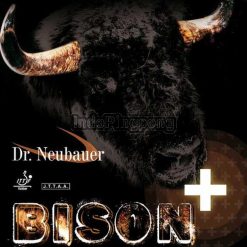 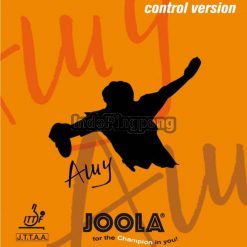 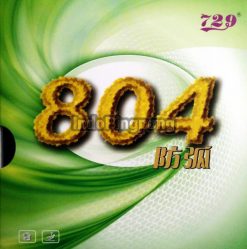 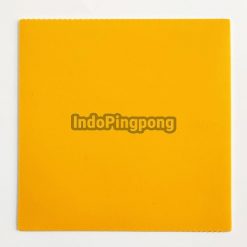 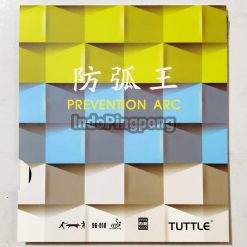 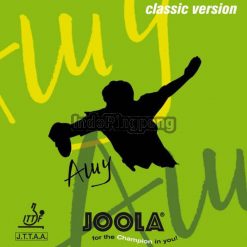 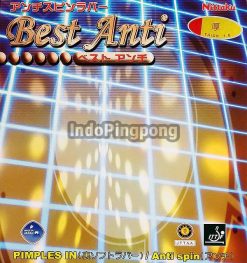 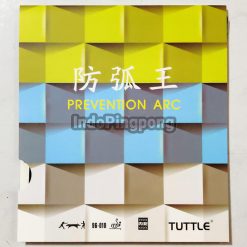 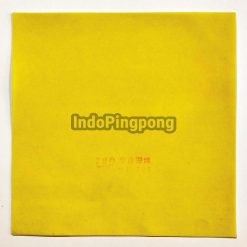