Despite its softness it is a fast rubber that enables to produce a highly dynamic game.

Just like the other rubbers in the KILLER family, KILLER SOFT is highly disruptive since a very low bounce is created with nearly all playing shots. Blocking, counter-attacking and straight hitting will result in many direct winning points.

KILLER SOFT is a great starting point into the world of KILLER rubbers and a lot of fun to play! 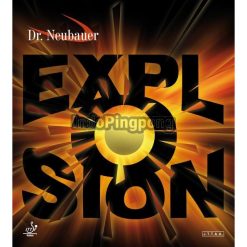 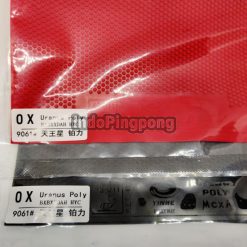 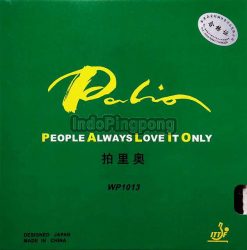 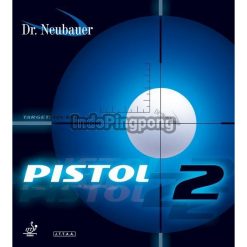 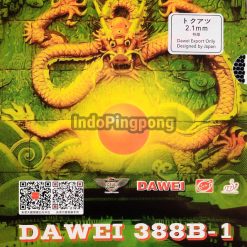 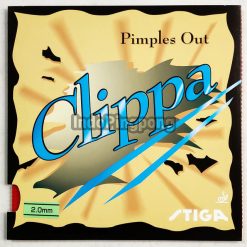 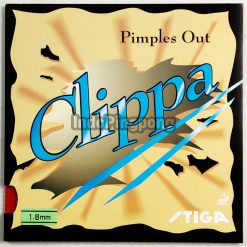 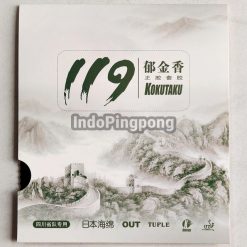 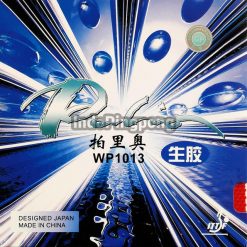 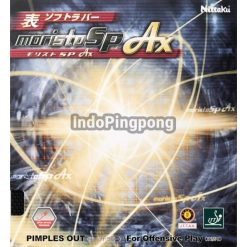