Quattro created a maximum effect of speed glue inside the rubber,
but it’s 100% without speed glue to take more effect, more control, more power.
Although the sponge is softer, it take you more effect of first speed and
second speed unimaginably. It’s suitable for offensive and technique style.

The new frictionless long pimpled rubber which has a rough but totally frictionless surface
offers outstanding good control for service returning, blocking, attacking and defending,
as well as overall disturbing properties for blocking close to the table,
thanks to its top hard + body soft pimples.

On the other hand 388D-1 Quattro enables you to attack while producing wobbling balls.
This can be done both on chopped and float balls in order to make your offensive game
more deceptive.

This rubber produces a disruptive effect in particular while blocking and straight hitting
since the ball is hit very flat and tends to stay low after the bounce. With a
0.5, 0.8, 1.0mm sponge, 388D-1 Quattro enables you to produce a dynamic attacking game,
putting pressure on your opponent with counter-attacking, lifting and smashing. With a thin
sponge (0.3mm) the rubber offers even more disruptive effect when playing close to the table. 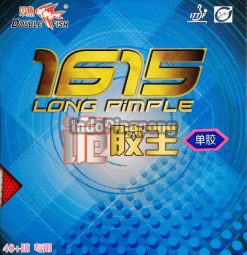 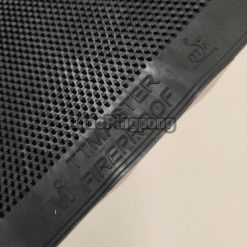 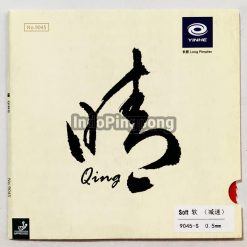 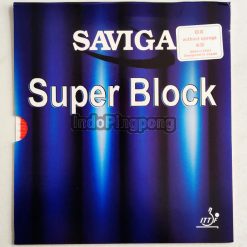 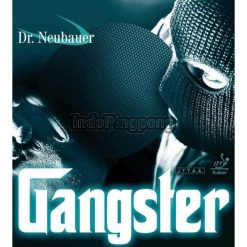 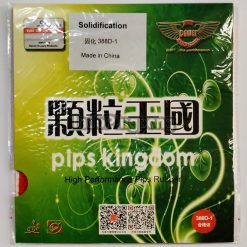 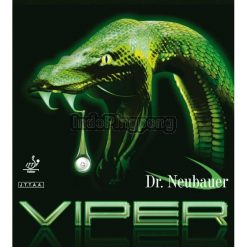 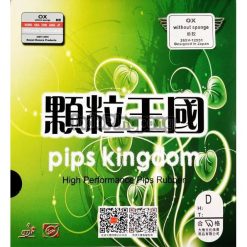 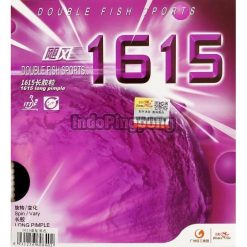 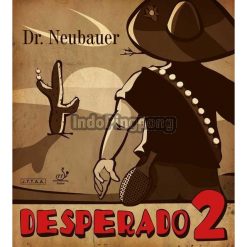